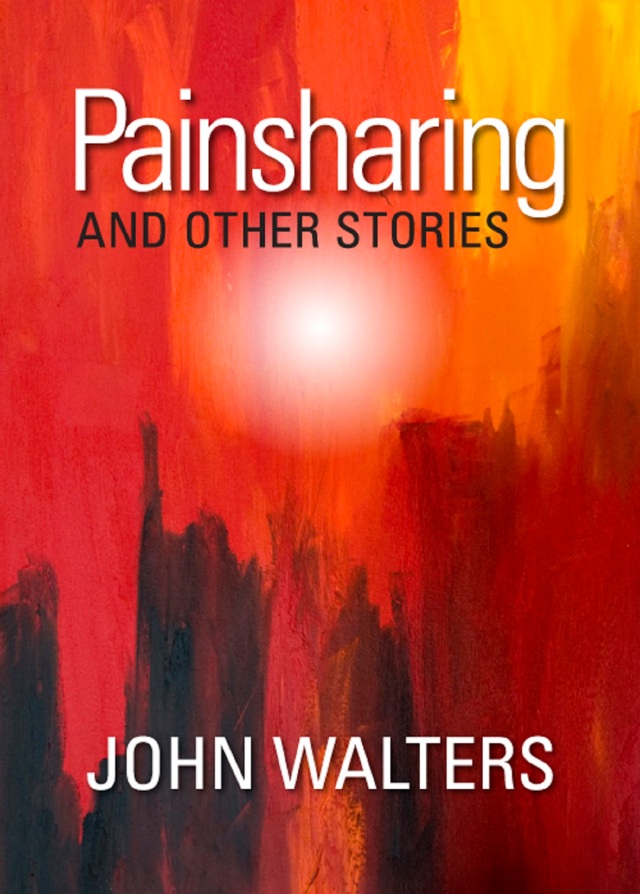 After nuclear war, a survivor of the monster-populated ruins of Oakland California joins the crew of a clipper ship sailing the waters of the Pacific.  A typhoon shipwrecks him on a tropical island whose inhabitants share a bizarre secret.

Visitors from Earth on a far planet discover that a group of white tigers with enhanced intelligence are terrorizing the locals.  As one of the visitors escorts a young crippled girl back to her village the tigers begin to hunt them.

At the edge of the solar system an interstellar spacecraft is ordered by an unknown power to change course and fly to Pluto; when it refuses to comply the entire crew is mysteriously killed.  An unlikely team goes to investigate and are confronted with a life-or-death conundrum stranger than anything they could have imagined.

On a distant planet the ultimate civil punishment is to be genetically deformed into a monstrous beast and forced to live in the forbidden compound called Purgatory as slaves of the State.  When authorities arrest and condemn the woman he loves, a man determines to find and save her, even if he must descend into Purgatory itself.

In these and other gripping science fiction tales John Walters explores possible futures on Earth and other worlds.